154: On Positive Disintegration with Chris Wells

Kazmiers Dabrowski was an early proponent of what we now call the neurodiversity movement. He asserted that what was viewed as “neuroses” were not an illness, but in fact a sign of high developmental potential! His theory of Positive Disintegration views the importance of falling apart, or disintegrating, before integrating into a higher whole.

This week, Chris Wells, Director of Qualitative Research at the Gifted Development Center, dives deeper into Dabrowski’s life, what led to his theory and how it applies to us in the current day. 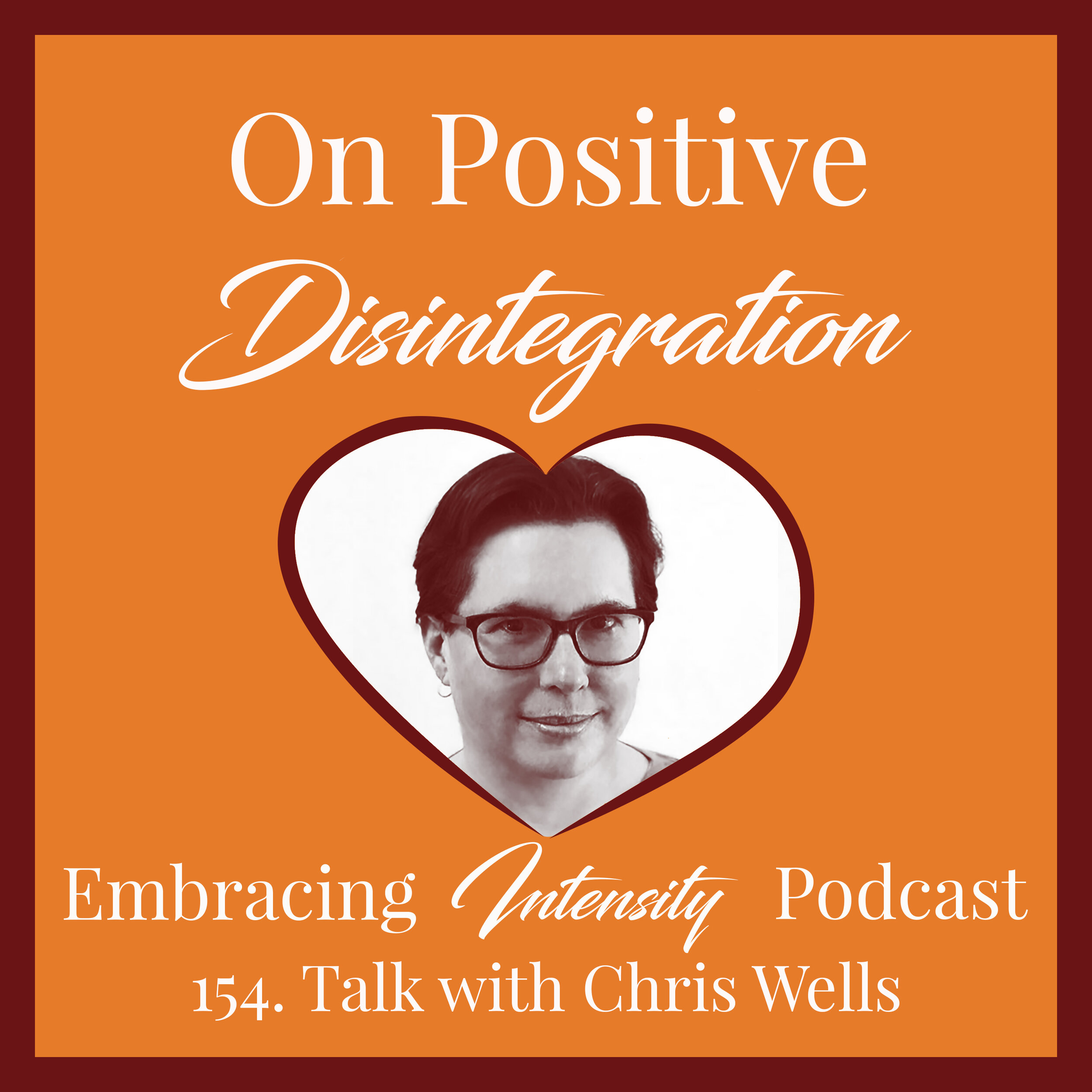